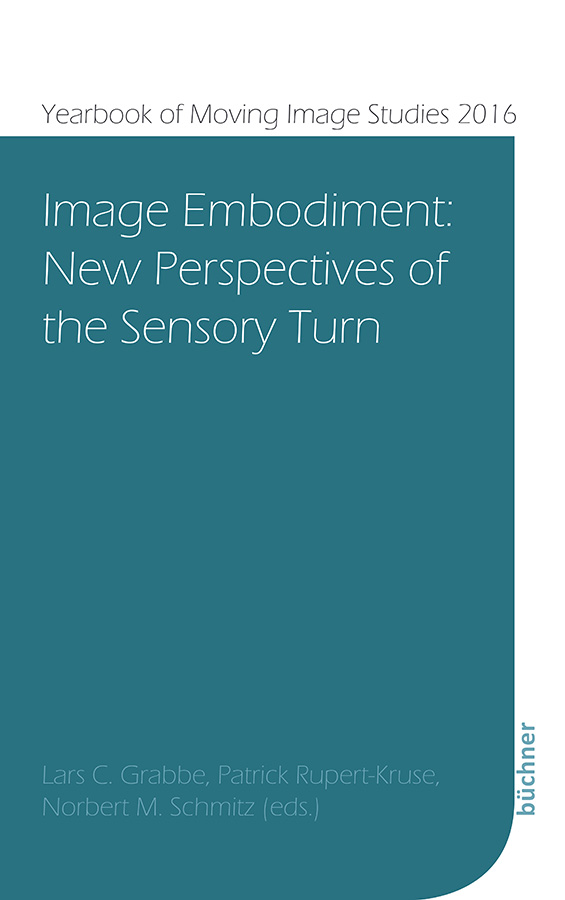 New Perspectives of the Sensory Turn

In the new media environment, how are bodies and images related? How can, in other words, the human body be integrated with and reformulated in relation to the sensory and perceptual dimension? In response to this question, Image Embodiment looks not just to images and surface appearences but addresses at a deeper level the media that act as the supports for aesthetics. To think about visual culture in the twenty-first century necessarily implies the thinking of the specific role of media technologies. A view to media not only teases out the technical infrastructure of images but brings with it the potential for addressing the different sense modalities and realities of the human body. Recent theories of the sensory turn are effectively highlighting innovative approaches for an autonomous image science and media theory in general. Image Embodiment provides one part of the discourse to synchronize the concepts of image and body, which is then able to connect the perspectives of philosophy of mind, perceptual theory and media as well as image science. This volume monitors and discusses the relation of media and the human body and refers to images, embodiment and the sensory turn within the perspective of an autonomous image science. 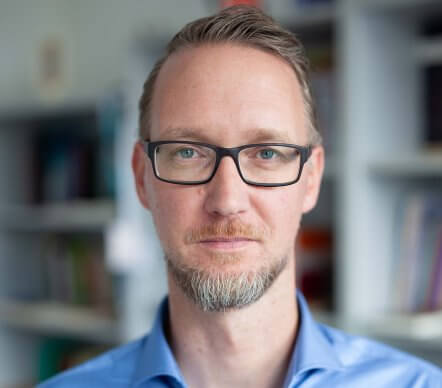 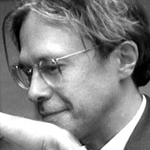 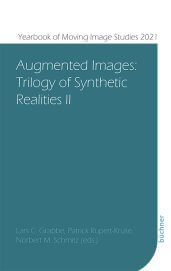 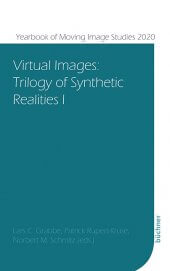 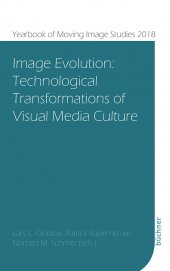 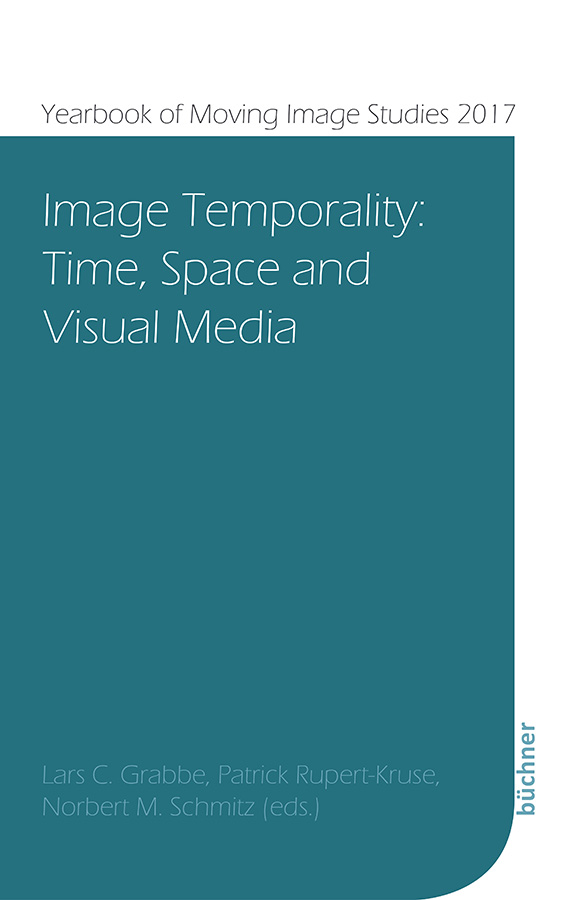 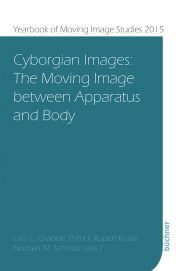