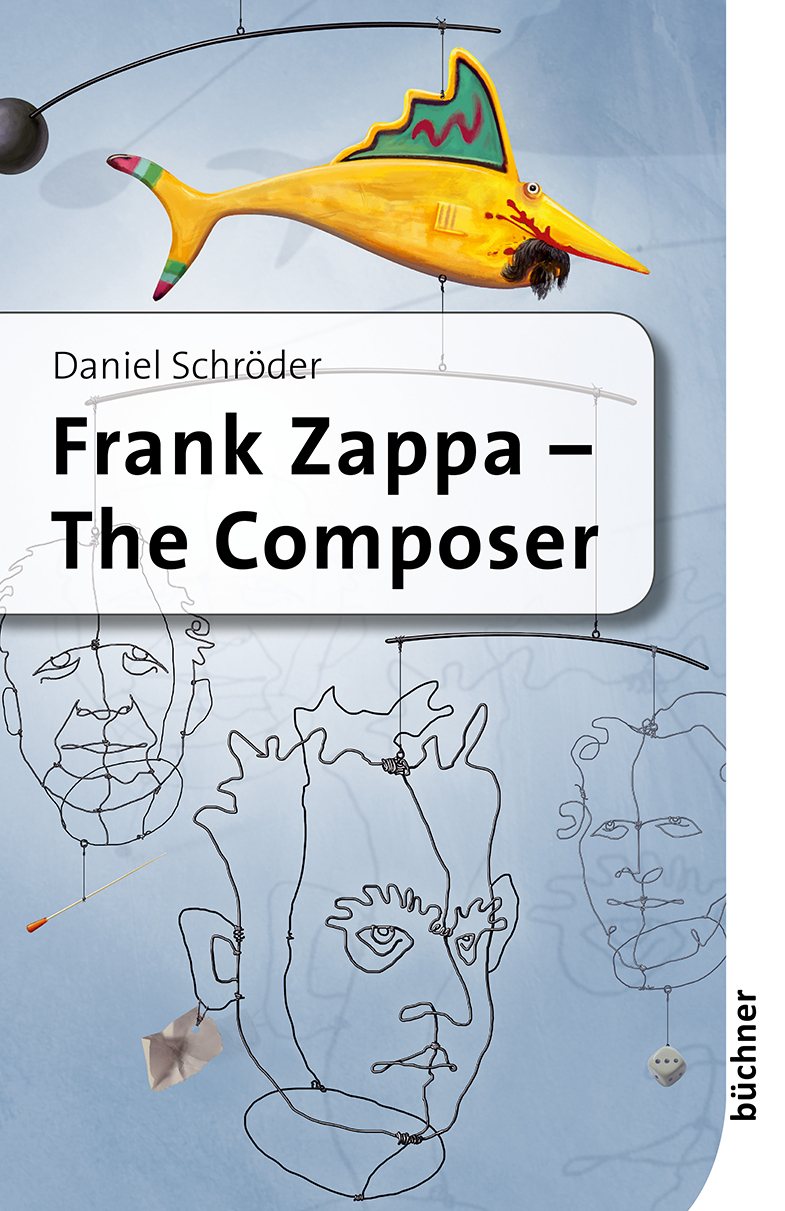 In his first album, Frank Zappa already formulated his ambition to become an important composer. And not only did he succeed in becoming a unique musical icon but also in developing an unmistakeable style in compositions for large orchestras or for The Yellow Shark project.

But where exactly in the vast field of New Music of the 20th century do we encounter the composer Frank Zappa and who else do we happen upon in his works besides the omnipresent Edgard Varèse? Was John Cage no more than a whimsical mushroom picker for him, and Karlheinz Stockhausen already in a helicopter off to Sirius? Or have Pierre Boulez‘ serialism or Conlon Nancarrow’s punched holes left more dots on the map of Zappa’s musical cosmos? What was conventional about Zappa’s music, and what was innovative? And, did Zappa really refuse to die?

»For those wanting to reach the outer limits of Zappa’s universe, this book (together with Wills‘ Zappa And Jazz) carefully transports us there.«
Andrew Greenaway 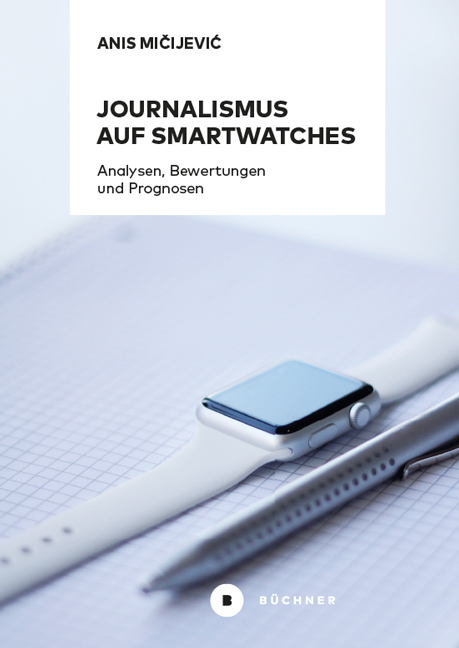 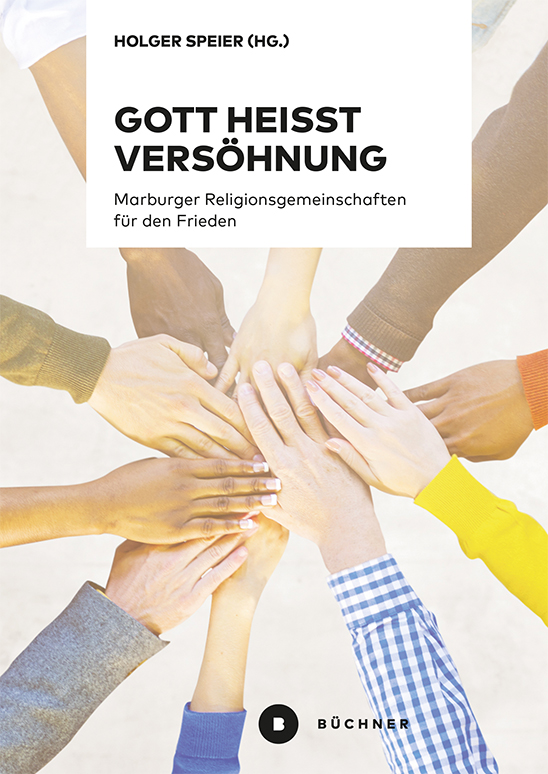 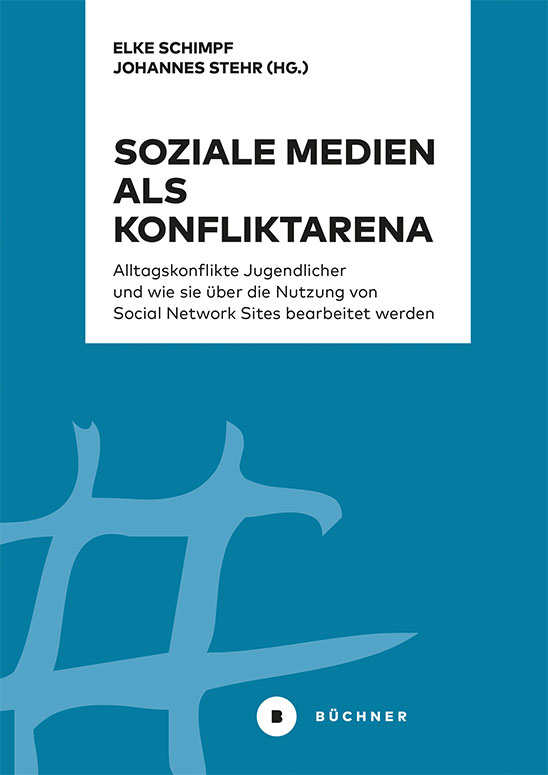 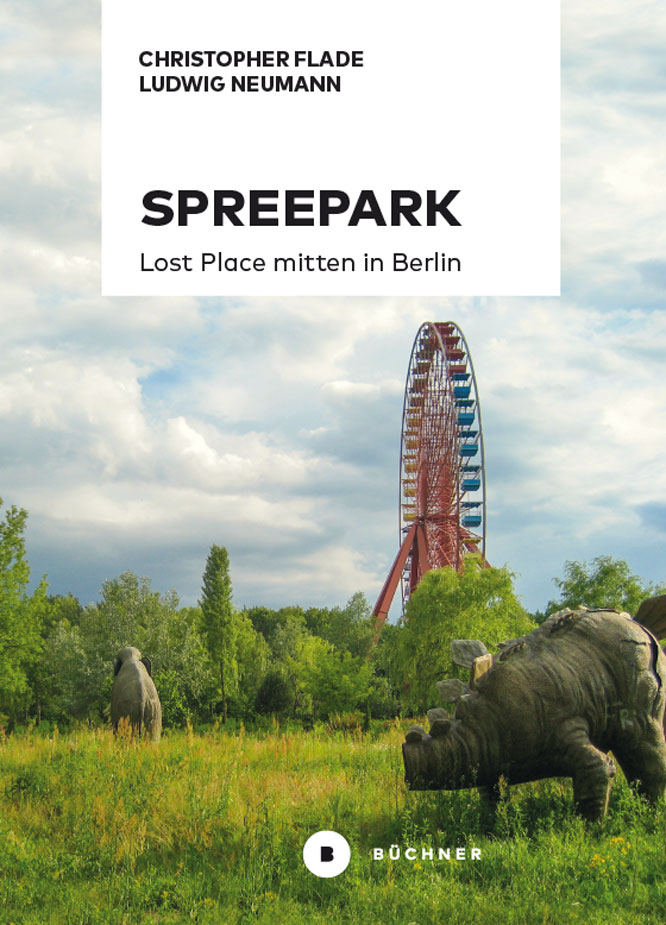 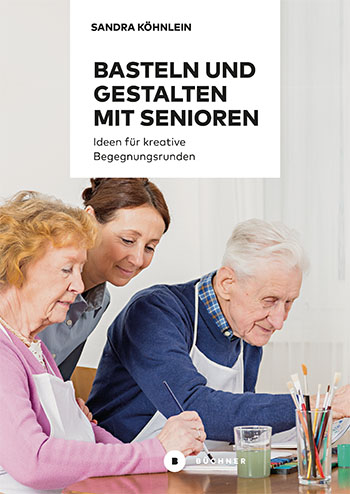 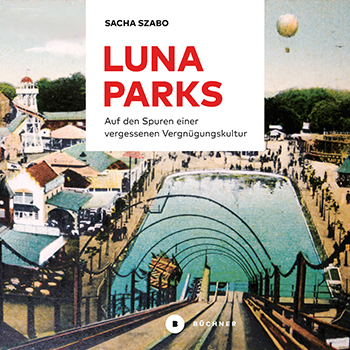 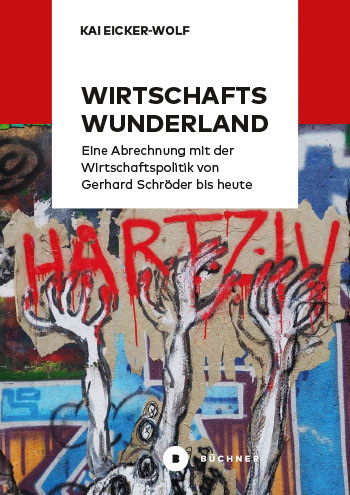 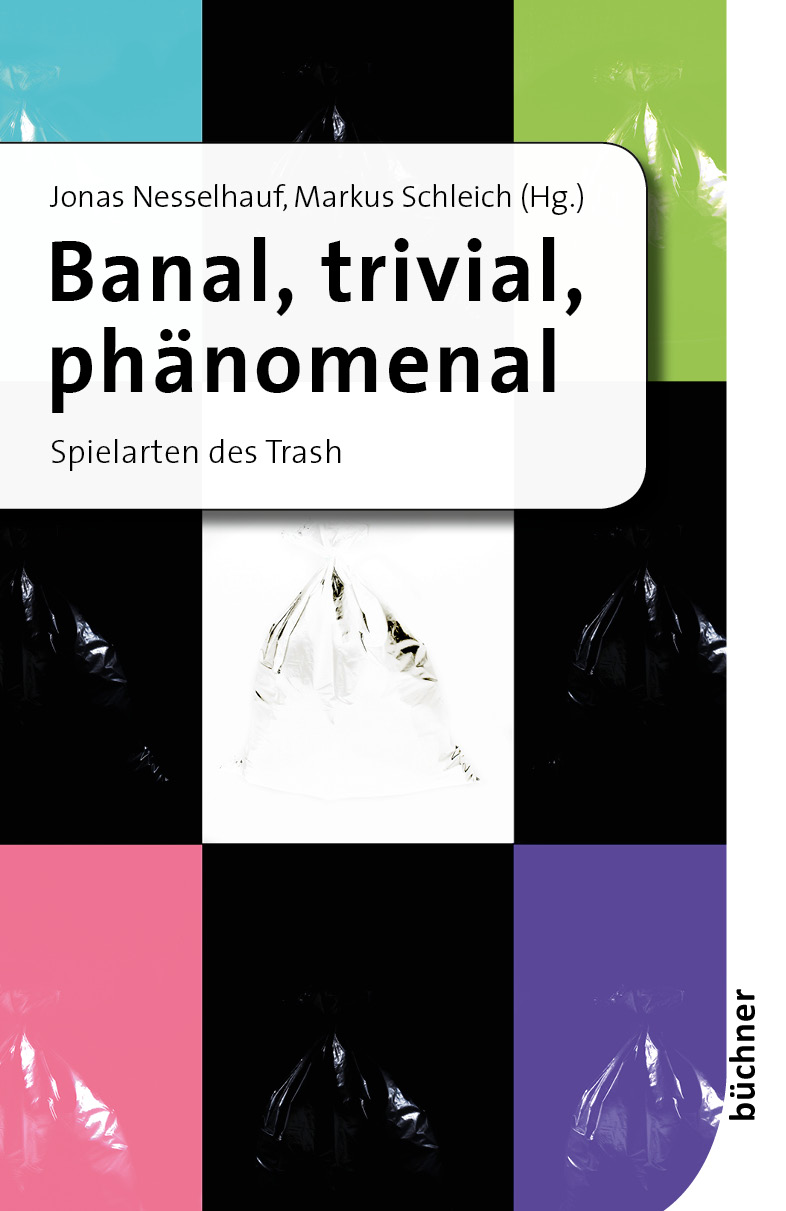