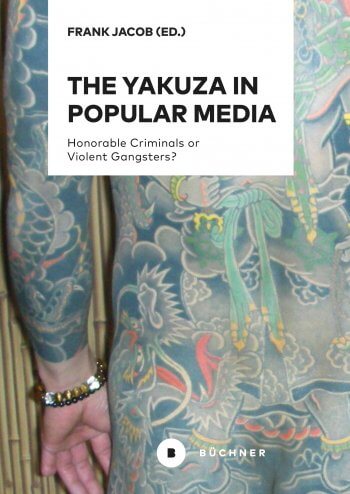 The Yakuza in Popular Media

The yakuza, Japan’s traditional gangsters, are famous, especially outside Japan, where the country’s criminal underworld ranks next to sushi or Godzilla when it comes to their respective fame and popularity. However, in popular media the images of the Japanese gangster vary, ranging from chivalrous Robin Hood-like characters, to violent mobsters without honor and dignity.
The present volume addresses these differences, i.e. the way yakuza are presented in Japanese and Western popular media. Films and autobiographical novels, inspired by historical events or personal experiences, but also by existent and sometimes even expected stereotypes, therefore often already represent a specific image of the Japanese mafia that is more like an artificial construct than actual reality.
The contributions in this book consequently intend to discuss the images of the Japanese yakuza in popular media to offer a first insight into a very important yet so far understudied topic related to the history of and existent narratives within Japan’s popular culture.

Benjamin Freudenberg is Senior Lecturer in the Department of English Language and Literature at Hong Kong Shue Yan University. 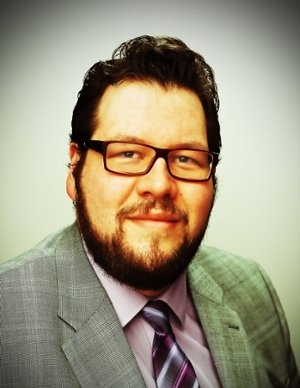 Frank Jacob is Professor of Global History at Nord Universitet, Norway. He is author or editor of more than 70 books and his fields of research include modern German and Japanese History, Military History, and the comparative history of revolutions. 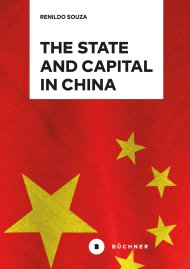 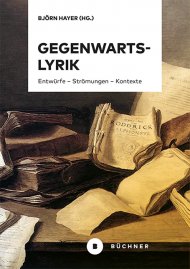 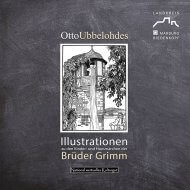 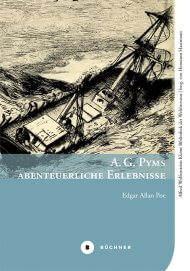 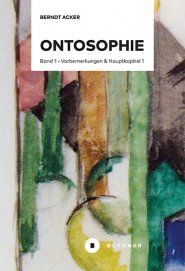 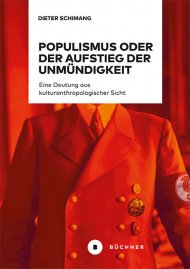 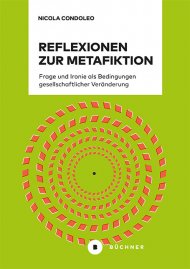 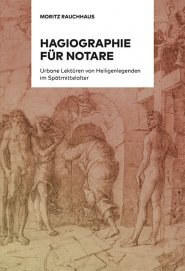 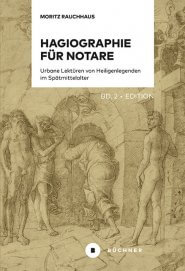 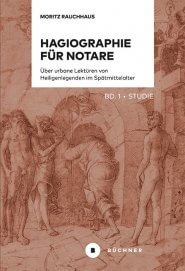 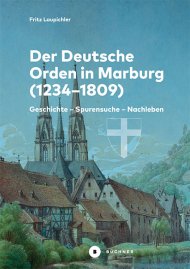 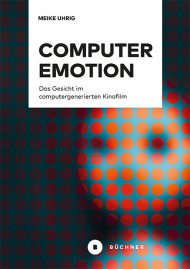 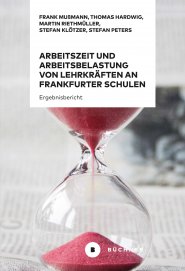 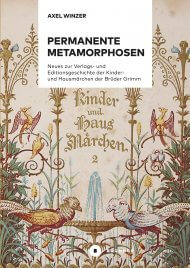 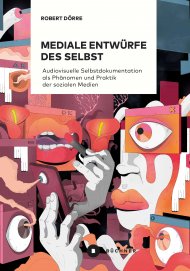 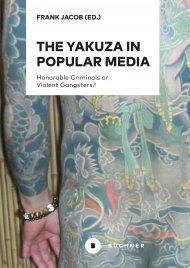 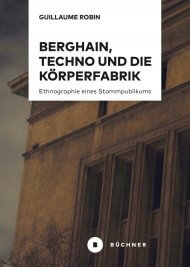 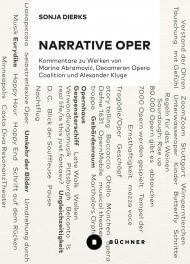 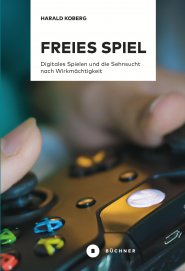 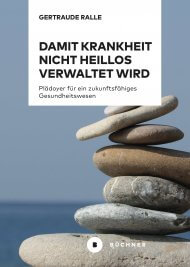 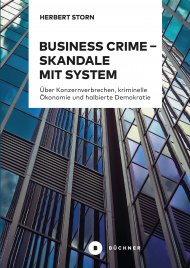 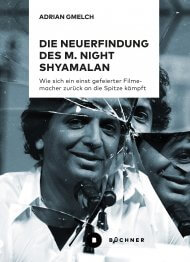 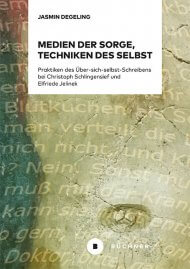 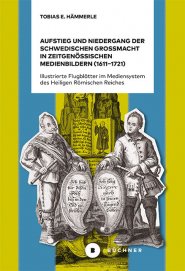 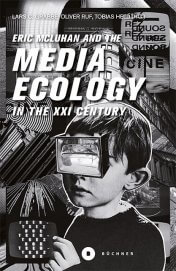