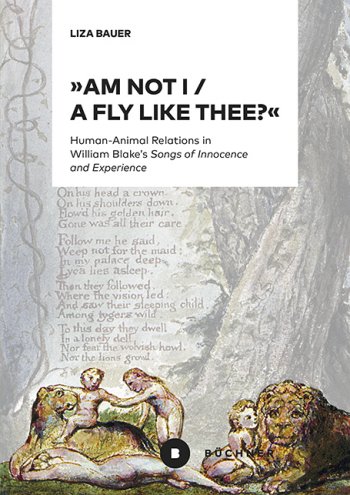 Ecocriticism – a firm branch of literary criticism by now – first emerged back in the 1980s, when literary scholars started to reassess Romantic texts in terms of their ecological merit. Based on the assumption that humanity’s anthropocentric conceptions of their relationship to the nonhuman world are largely responsible for today’s environmental crisis, »Green Romanticism« primarily focused on the poetry written by Wordsworth, Coleridge, or Shelley. However, later critical stances on the anthropocentric nature of the Romantic sublime triggered a profound rethinking of Romantic ecology. Second-wave Green Romanticism revives an interest in the radical poetics by William Blake, the one canonical Romantic who had remained largely absent from the earlier debate.

Tying in with this desideratum, Liza Bauer introduces the revolutionary visions of Blake’s animals in his illuminated work Songs of Innocence and Experience (1789), which innovatively combines verbal and visual poetic visions. Bauer relates the poet’s conceptions of the natural world to those prevailing in the 18th century and sketches out possible routes for future research. Her close readings of selected poems alongside with their designs show that Blake’s reputation as one of nature’s biggest Romantic antagonists needs to be reconsidered. 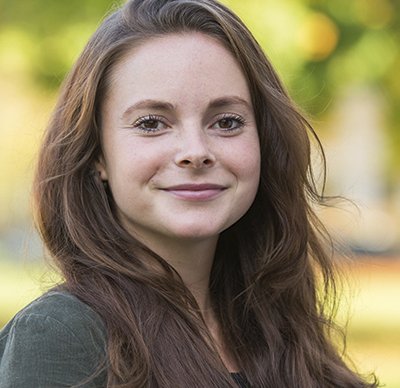 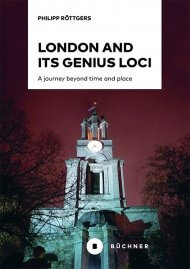 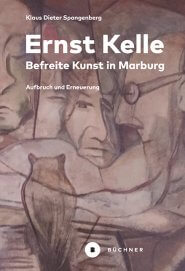 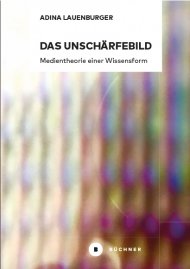 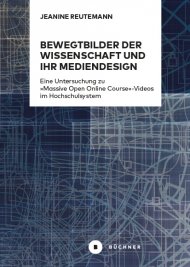 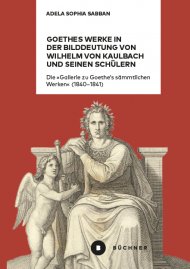 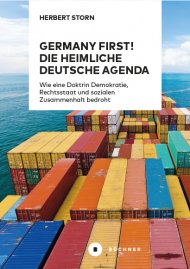 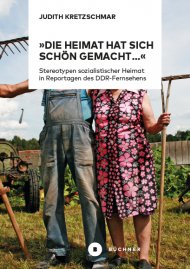 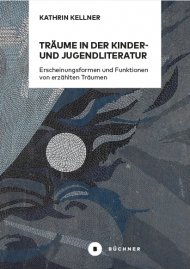 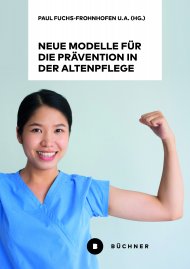 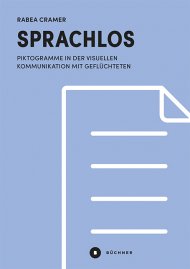 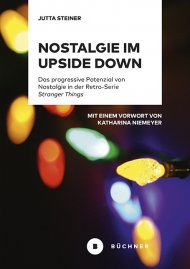 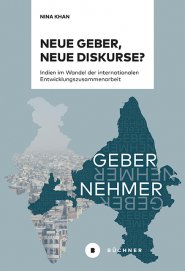 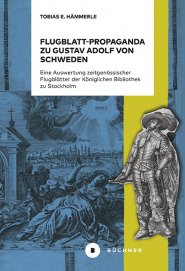 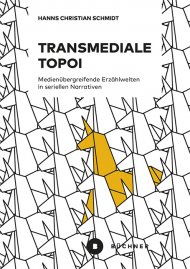 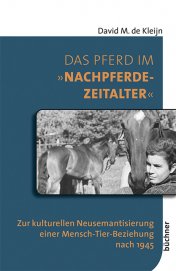 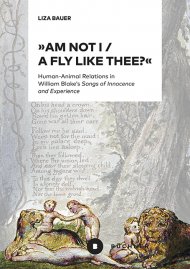 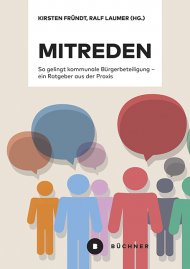 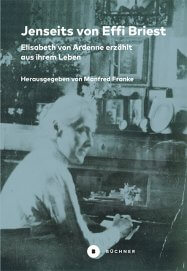 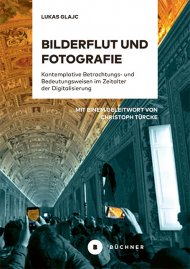 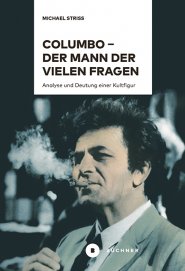 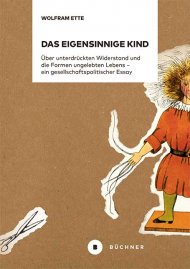 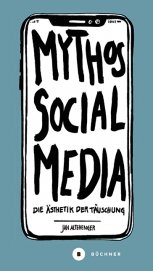 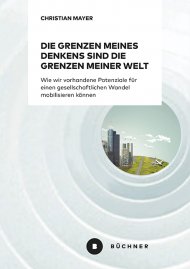 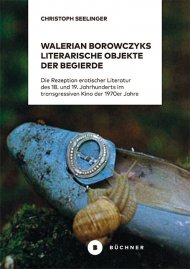 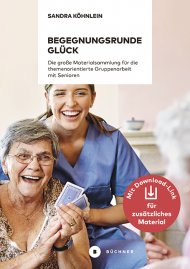